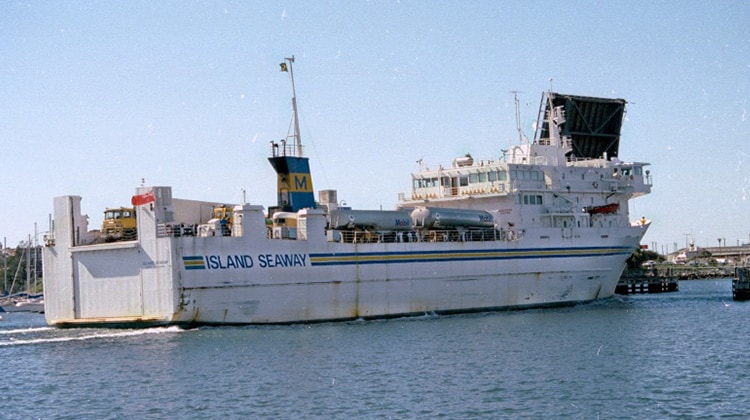 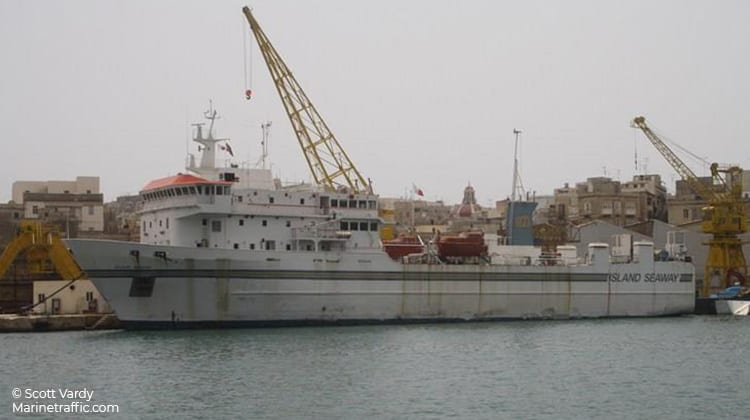 Under wide media coverage, TOS sailed the Australian ferry Island Seaway from Adelaide to Malta in 1995. The voyage took over two months and was concluded without major complications. In the Maltese harbour of Valletta, the Island Seaway met with another TOS ship delivery, the Damen Stan Tug “Midi”, which was being sailed by a TOS crew from Rotterdam to Jemen at that time.