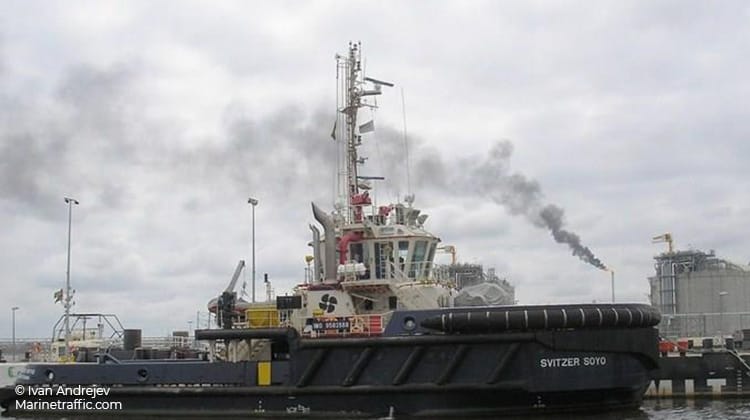 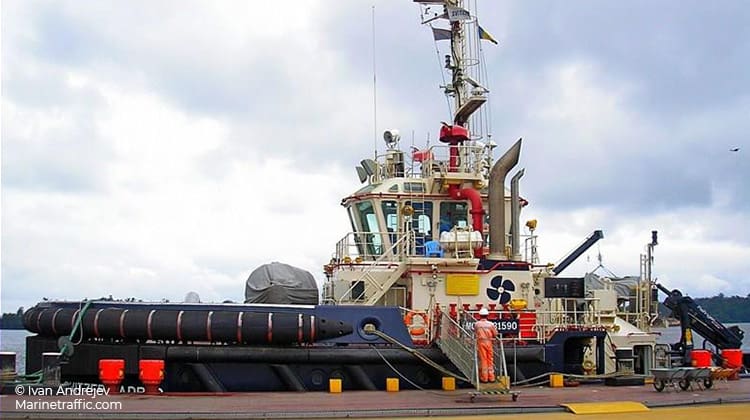 The tugs are newbuilds from China (Qingdao), and all go to Africa. The first tug – Svitzer Angola – already arrived at her destination East London (South Africa) after a safe and well-managed voyage. At this very moment the tugs Svitzer Zaire, Svitzer Padrao and Svitzer Soyo are at sea and heading for the same port. The last tug in the series will be delivered end of this year and has Soyo (Angola) as her final destination.

On the photo the Svitzer Padrao and the Svitzer Soyo which is due to arrive in East London (South Africa) mid-August.