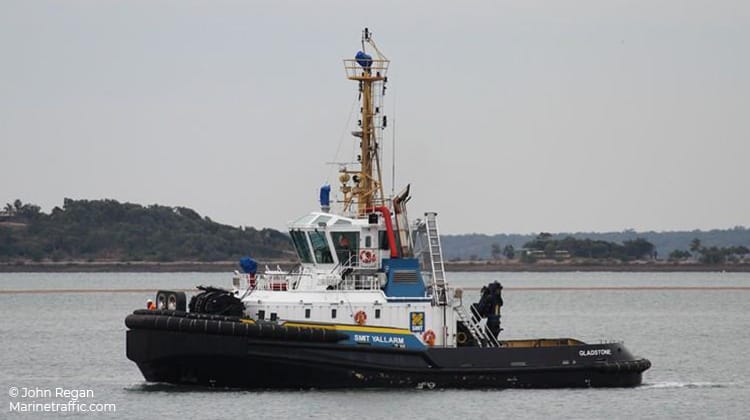 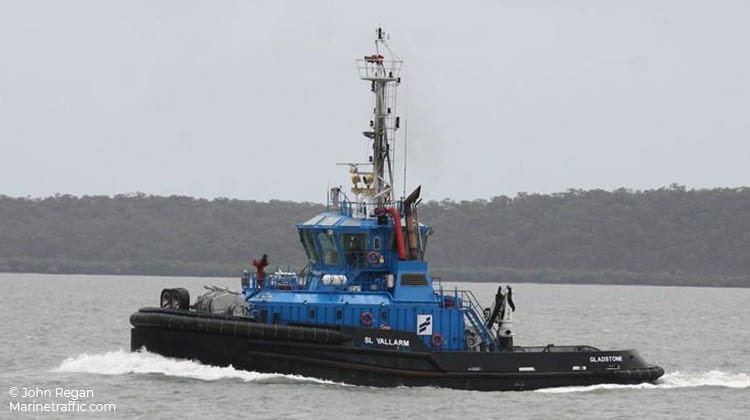 TOS delivered the Smit Yallarm from Izmit (Turkey) to Gladstone (Australia). Almost at the end of the ship delivery, the crew participated in an action according to the standards of Good Seamanship.

On 11th December, in the evening, the master of an Australian fishing vessel requested medical advice for one crew member. The Queensland Clinical Coordination Center (QCCC) recommended the medical evacuation of the patient as soon as possible. The vessel was approximately 200 NM off the Lady Elliot Island.

The tug “Smit Yallarm” was sailing, with a complete TOS crew and under TOS management, on the Pacific Ocean to her final destination Gladstone, Australia, when she received the message asking for medical assistance.

In the morning of 12th December, the patient was transferred on board of the “Smit Yalarm”, which proceeded at best speed towards Lady Eliot Island. Due to the weather conditions, the Australian Defence Force (ADF) assistance was requested. The ADF released two Blackhawk helicopters from Townsville. At around 1700 hours, one of them successfully completed the transfer of the patient from the tug, approximately 100 NM off Lady Elliot Island. The helicopter arrived at 1800 hours at Bundaberg, where a road ambulance was waiting and transferred the patient to the local hospital.